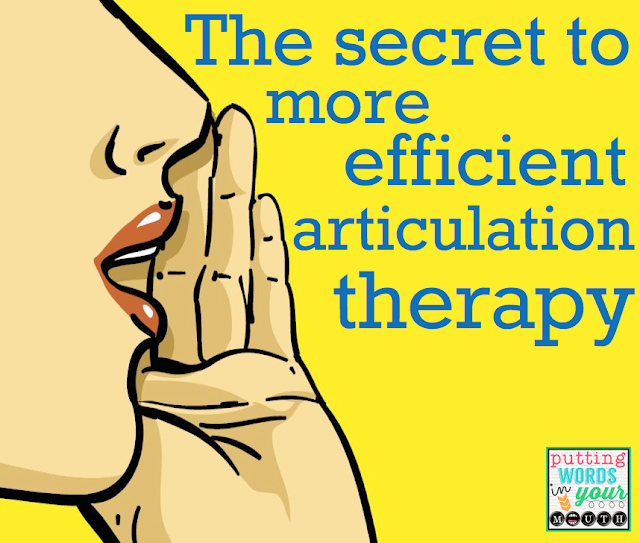 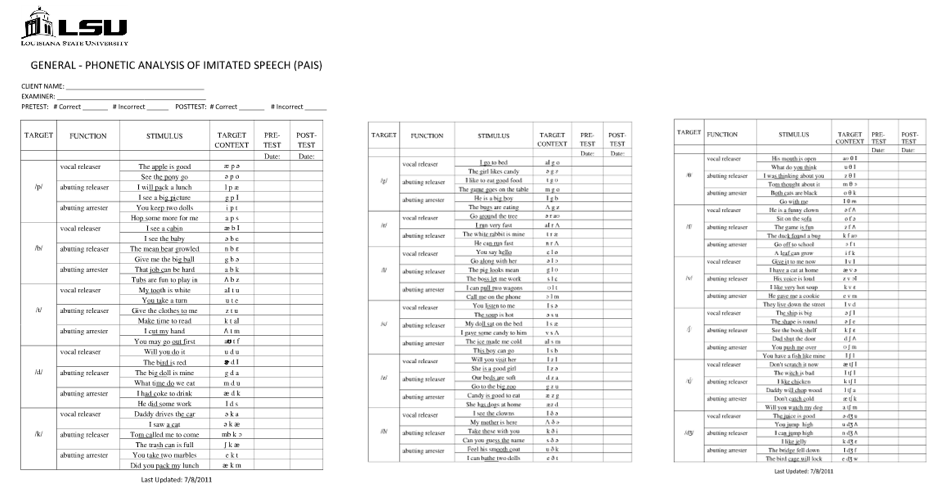 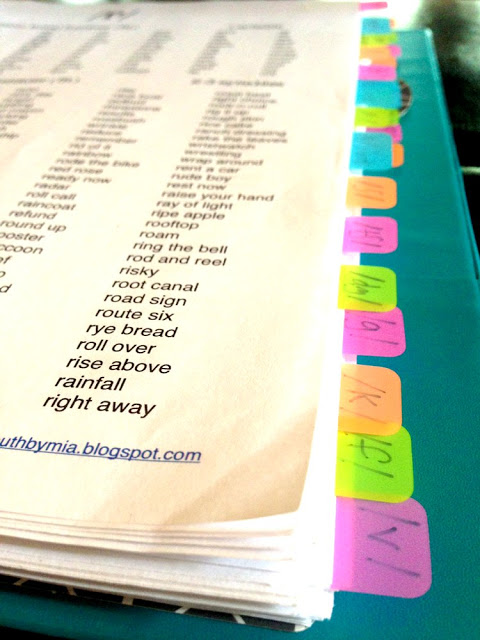 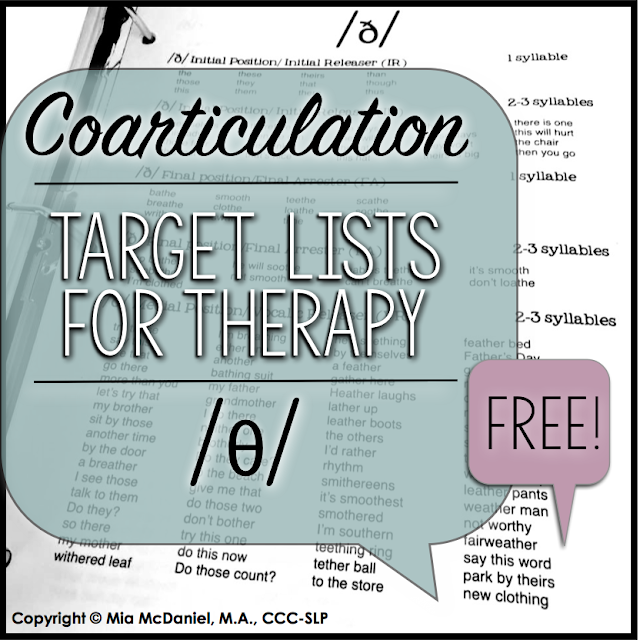 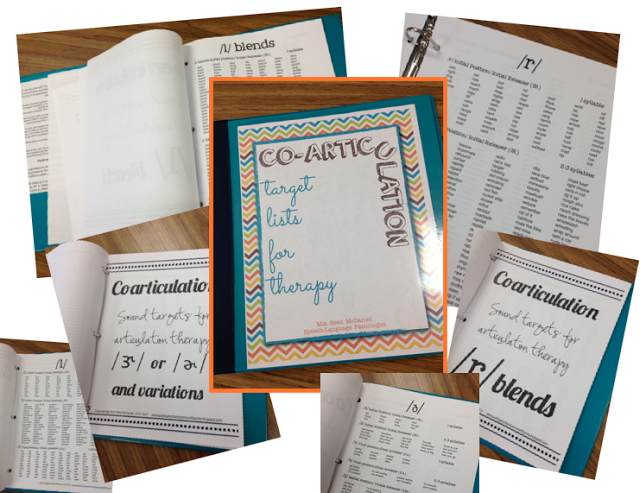 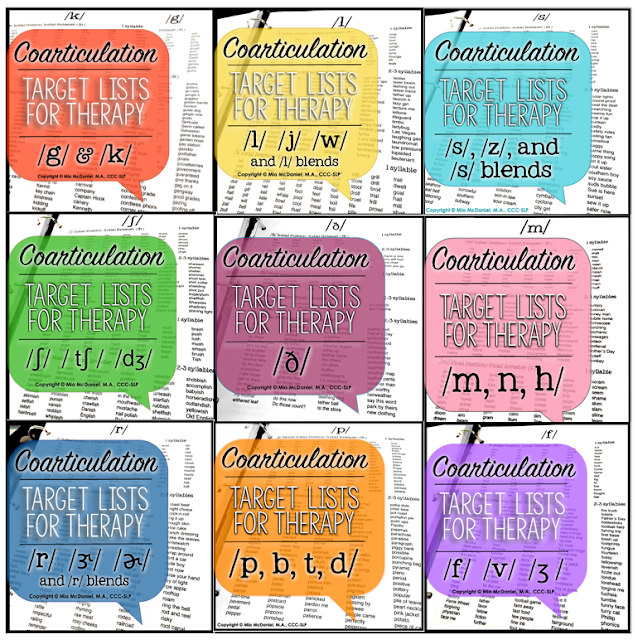 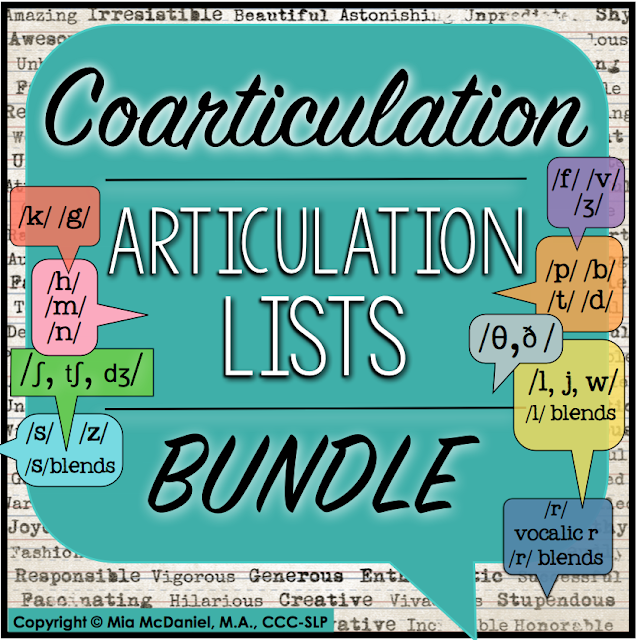 We use wind up toys in therapy on the regular, and

HALF OFF TODAY! It’s fun to feed the Jack-o-lant

Are you working on interdental (aka frontal) lisps

This may be an unpopular opinion, but it’s US wh

Some awesome advice for those #sundayblues - AKA #

I snatched up the beginnings of a future Halloween

Working with children who can perform skills only

Check out this clever hall bulletin board that som

Tale as old as time, but I’m still praying for a